Members of the Progressive Governors’ Forum on Tuesday visited President Muhammadu Buhari at his residence in Katsina State.

The host governor, Aminu Masari, accompanied the Chairman of the Nigeria Governors’ Forum (NGF), Kayode Fayemi (Ekiti) and other governors elected on the All Progressives Congress (APC)’s platform to the President’s abode in his hometown of Daura.

Governor Masari received his colleagues in batches along with Secretary to the Government of the Federation (SGF), Mr. Boss Mustapha, at the Umar Musa Yar’Adua Airport.

On their arrival, the governors paid Sallah homage to the President and prayed for good health and many more years of active service to the nation.

In his response, President Buhari thanked his guest for the visit after which they went into a closed-door session. 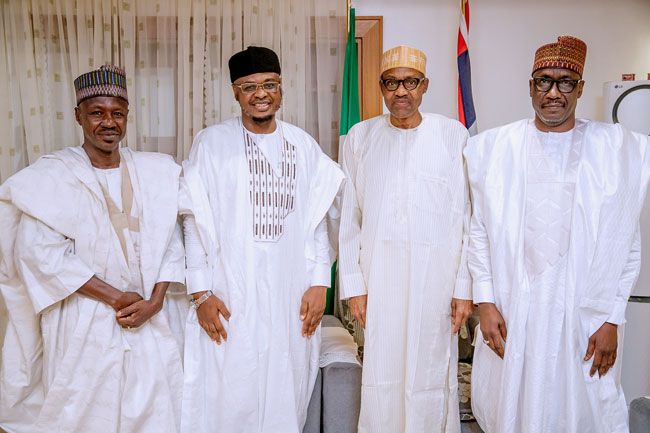 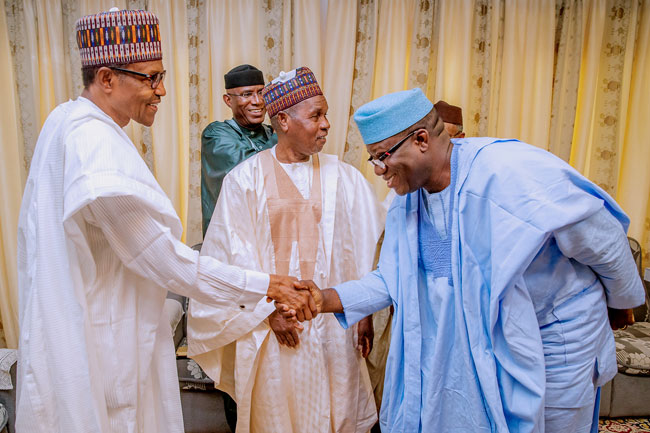 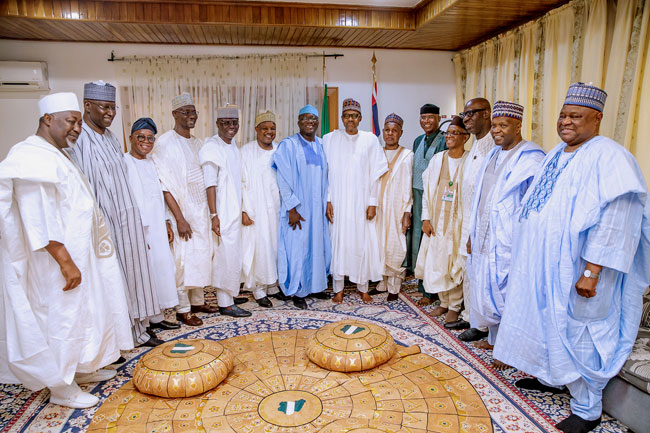 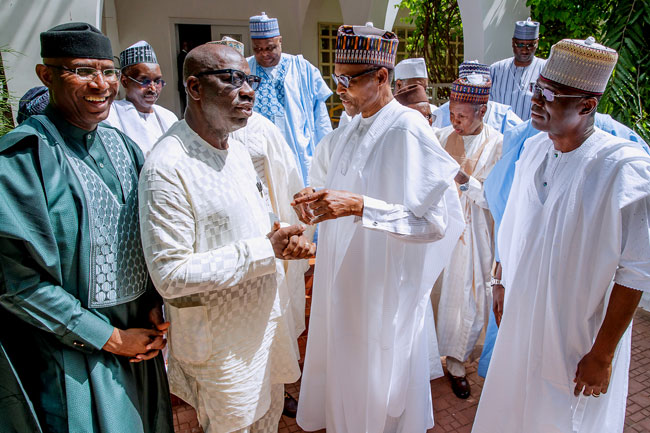 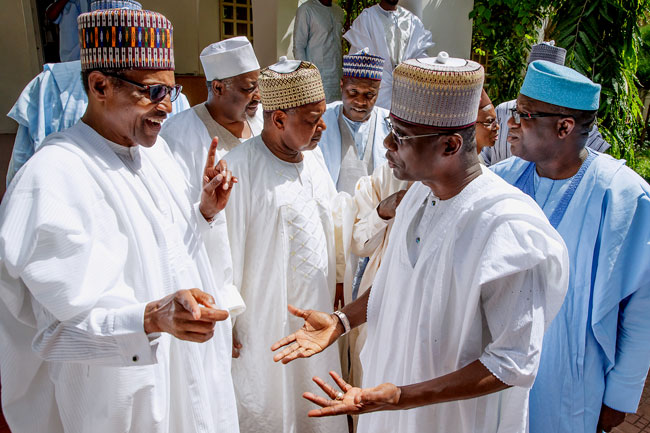 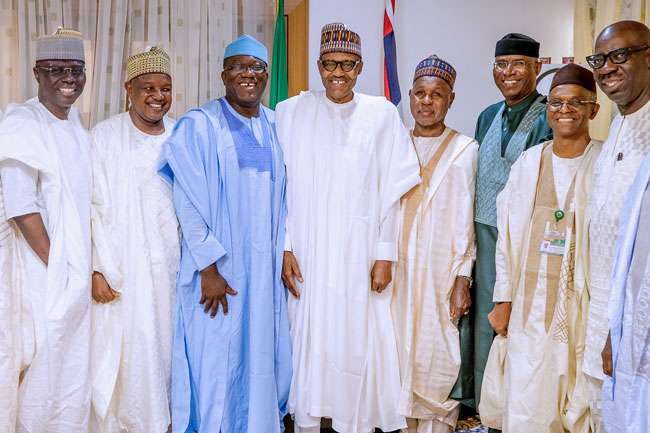 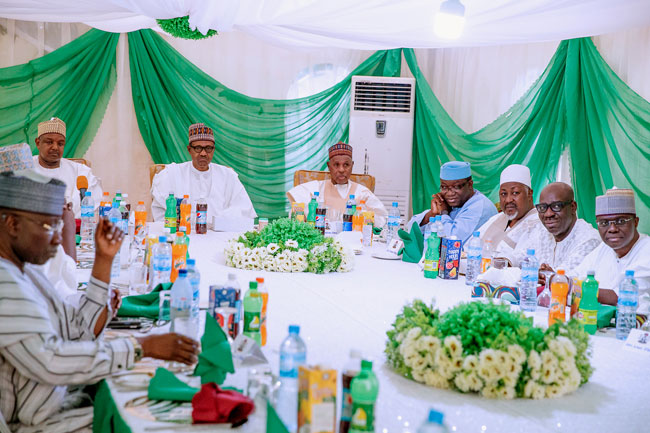 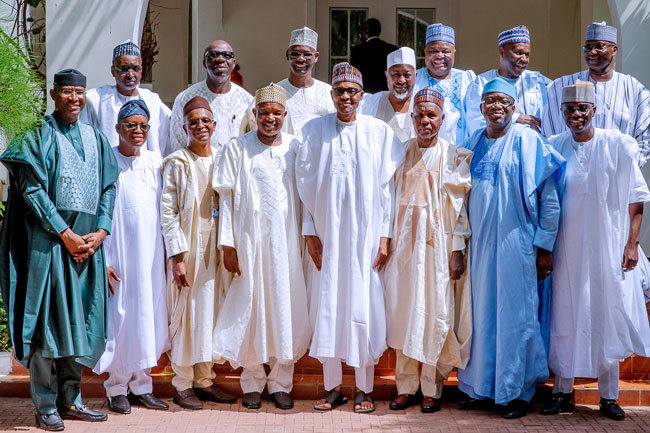 Others who paid homage to the President are the Deputy President of the Senate, Ovie Omo-Agege, and Group Managing Director (GMD) of the Nigerian National Petroleum Corporation (NNPC), Mr. Mele Kyari.

Don Moen, Dunsin, Sinach, others to perform at The Experience 2021

How to watch Manchester United vs Arsenal online, TV channels in Nigeria, UK, USA and India

IPOB Leader Nnamdi Kanu May Not Be in Court Today

20 Christmas Traditions Around the World That May Surprise You Today

Be at Alert, Terrorists are Planning to Attack Border Security Posts DSS Warns