Participants at a national conversation recently convoked in Abuja urged that the government should live up to the spirit and letters of the constitution. They opined that the Federal Character principle enshrined in the 1999 Constitution, as amended, has mostly been observed in breach and that it has defeated the objectives of the policy which aimed to carry every part of the country along.

The theme ‘Federal Character, Restructuring and Rotation of Presidential Power in Nigeria,’ had as chairman former head of state Yakubu Gowon, who was represented by a former deputy governor of the Central Bank of Nigeria, Dr. Obadiah Mailafia.

Participants took a critical look at the state of the nation and decried the prevailing insecurity, restiveness and depressed economy and tasked government to address the existential challenges threatening Nigeria. They described the calls for restructuring of the country as vague and confusing, and consequently redefined and simplified restructuring to mean “returning to the states the powers taken away from old the regions by the successive military governments without necessarily returning the country to regionalism”.

They similarly called for the establishment of Federation Equalization Fund, which according to them, should be saddled with developing six Economic Hubs, one for each of the six geopolitical zones, based on Ricardo’s principle of comparative advantage. This, they said, would prepare the zones for fair competition and cooperation as obtained before and after independence.

According to the conferees, owing to the peculiarity of the Nigerian federation, the rotation of governor and president should be upheld and enshrined in both the country’s constitution and that of the political parties. Although they agreed that a Nigerian president of Igbo extraction is desirable in 2023, it was advised that Ndigbo should “build bridges and strategies and push for a pan-Nigerian movement for the actualization of Nigerian president of Igbo extraction”.

While they reaffirmed hope in the indissolubility and indivisibility of Nigeria based on equity, fairness and equality of citizens and ethnic nationalities that make up Nigeria, the conveners of the national dialogue was advised not to limit it to Abuja or make it a one-off one affair, but to take it to other parts of the country.

While delivering the keynote address, Gregory University’s Chancellor, Professor Ibe, described Nigeria as a great work in progress with so much already attained and much more yet to be attended to. He added that nations are not natural but conscious creations of men on purpose, just as the colonial government created Nigeria some 100 years ago. 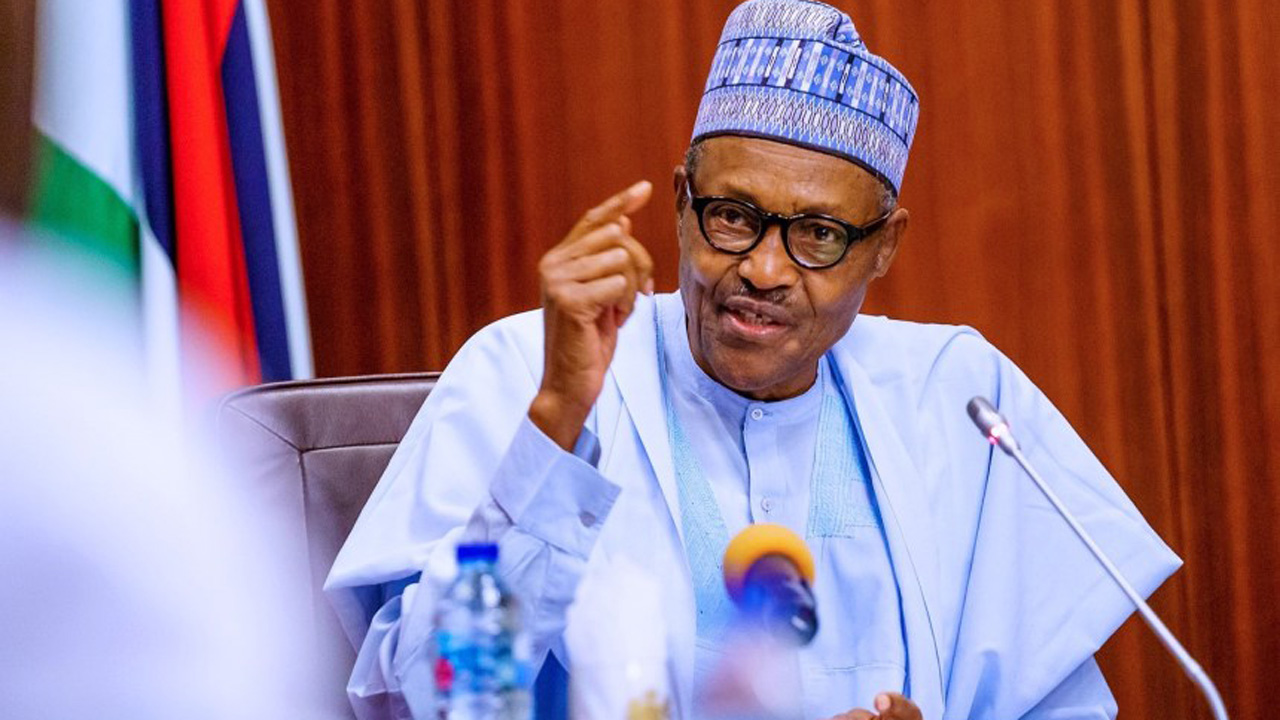 Ibe stated that between 1946 and 1960 when Nigeria had independence talks with the colonial government, the intervening 14 years within which the North and Southern leaders had at their disposal to understand themselves and form a nation, “was too short to work out a meshing for the over 250 ethnic nationalities that make up Nigeria and over 370 spoken languages and dialects”.

According to Ibe, “Since the Nigerian-Biafran Civil War, successive military regimes eroded federalism and replaced it with a system that is more unitary than federal in outlook and essence against what obtains in true federalism where power is shared between the federal government and the federating states.

“But in the unitary 1999 Constitution, just like the others before it since the civil war, the federal government is given powers in about 66 areas while the states are given mere concurrent powers in about 16 areas. What concurrence here means is that the federal government equally has the powers to legislate in the areas allowed the states while retaining the top-heavy powers to legislate exclusively in the over 60 areas as well as the power to override the states”.

While commenting on the Federal Character Policy, Ibe stated that the policy was adopted to assuage the feelings of the over 200 ethnic minorities and that it was to provide further sense of belonging to all, adding that that it was inserted into the 1979 Constitution.

He said, “Without the Federal Character principle, alienation in Nigeria would have been intolerable due to our winner-takes-all mentality. Those who oppose Nigerian president of Igbo or minority extraction should see the beauty and win-win workability of all-inclusive existence.

“Nigerian president of Igbo extraction should not be debatable if a genuine reconciliation has actually taken place in our country since the civil war ended. Nigerian president is safest with the Igbo man and therefore a win-win for all Nigerians given the fact that the Igbo are in every nook and cranny of the country, developing the places where they live and pursuing their happiness hence it is not possible for the Igbo to offer a divisive presidency since he is bound to protect all parts even for the sake of his investments”.

Muslims And Christians Are All Sons Of Abraham, Buhari Tells Nigerians

The leader of the Indigenous People of Biafra IPOB, Nnamdi Kanu cannot be arrested by any government over his stand

Just In: Nnamdi Kanu Reveals Why Igbos May Not Be Infected With Coronavirus

We Have Discharged 11 Coronavirus Patients In Lagos — Sanwo-Olu

Woman Rescued after Jumping into Osun River in Suicide Attempt

Just In: Coronavirus Death Toll In US Exceeds China’s

Stop The Blames And Tantrums, This Is Time For Action Says Nnenna