News Sports
May 4, 2020May 5, 2020 Tonnison 0 Comments Eight Years After, Former Club Gateway United Remembers Rashidi Yekini
Today makes it exactly 8 years, since Nigeria’s Soccer star, Rashidi Yekini passed away. He is fondly remembered by his family, former club Gateway United FC, and also joined fans across the globe to celebrate and extoll the virtues of the Kwara State-born striker.
OluwaRantimi Yekinni his eldest daughter wrote in her twitter handle @rhounty wrote “It been 8 years since OUR Dad, Super Eagles Legend Rashidi Yekini passed on. We can’t forget all the memories and joy you gave us your children during your lifetime. You’re forever in our heart YEKINI. Keep resting.”
@SSE_NGA wrote and said, “Today makes it exactly eight years since we lost one of Nigeria’s all-time greats, Rashidi Yekini to the cold hands of death. Here’s an appreciation thread dedicated to the Legend. 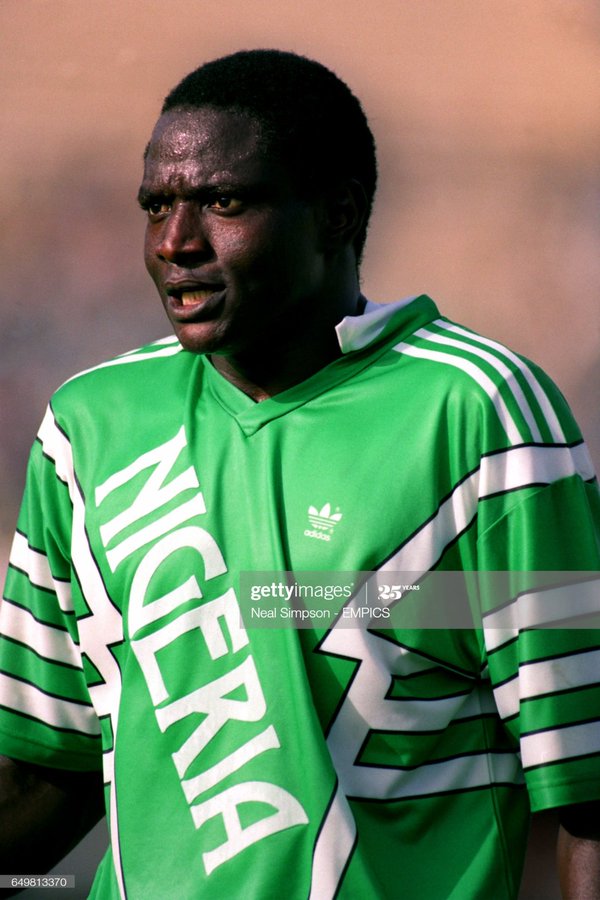 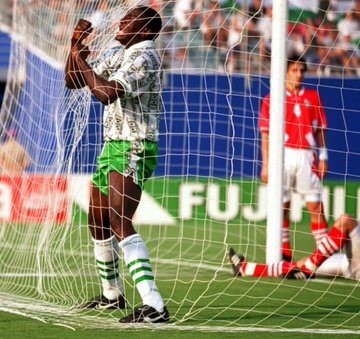 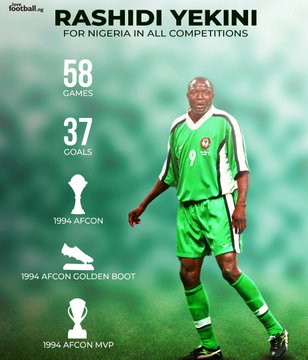 It would be recalled that in April 2005, Yekini made a short comeback, moving alongside former national teammate Mobi Oparaku to Gateway United FC.

In a reminiscent message, the Acting General Manager of the club Niyi Soleye who was the club Secretary when Yekinni made the move in 2005 described the ex Vitoria Setubal striker as a complete gentleman.

“I still remember fondly his shirt stint with Gateway as far back as 2005, I was the secretary of the club and it was a monumental deal to see him play for us then. Then as an ex-international with 37 goals which is still a record to date, Yekinni adapted swiftly to our football culture and helped the team on and off the pitch”.

“Despite his achievements in the game, he was so down to earth. It’s so unfortunate that he died in very controversial circumstances in 2005. May his soul continue to rest in peace.” he concluded.

He died in Ibadan on 4 May 2012 at the age of 48, the news being confirmed by former national teammates Mutiu Adepoju and Ike Shorunmu; he was buried at his residence in Ira, Kwara State. He was survived by his aged mother, brother, wives, and children, among others. May your soul continue to rest in peace.