Barcelona Soccer Star, Lionel Messi has made his feelings know to all who cares that his stay at Barcelona is almost over and ready to pitch his tent with the next club on a free transfer.

The six-time Ballon d’Or winner sent a fax to the club on Tuesday demanding Barca exercise a clause in his contract that would allow him to leave for nothing with immediate effect. 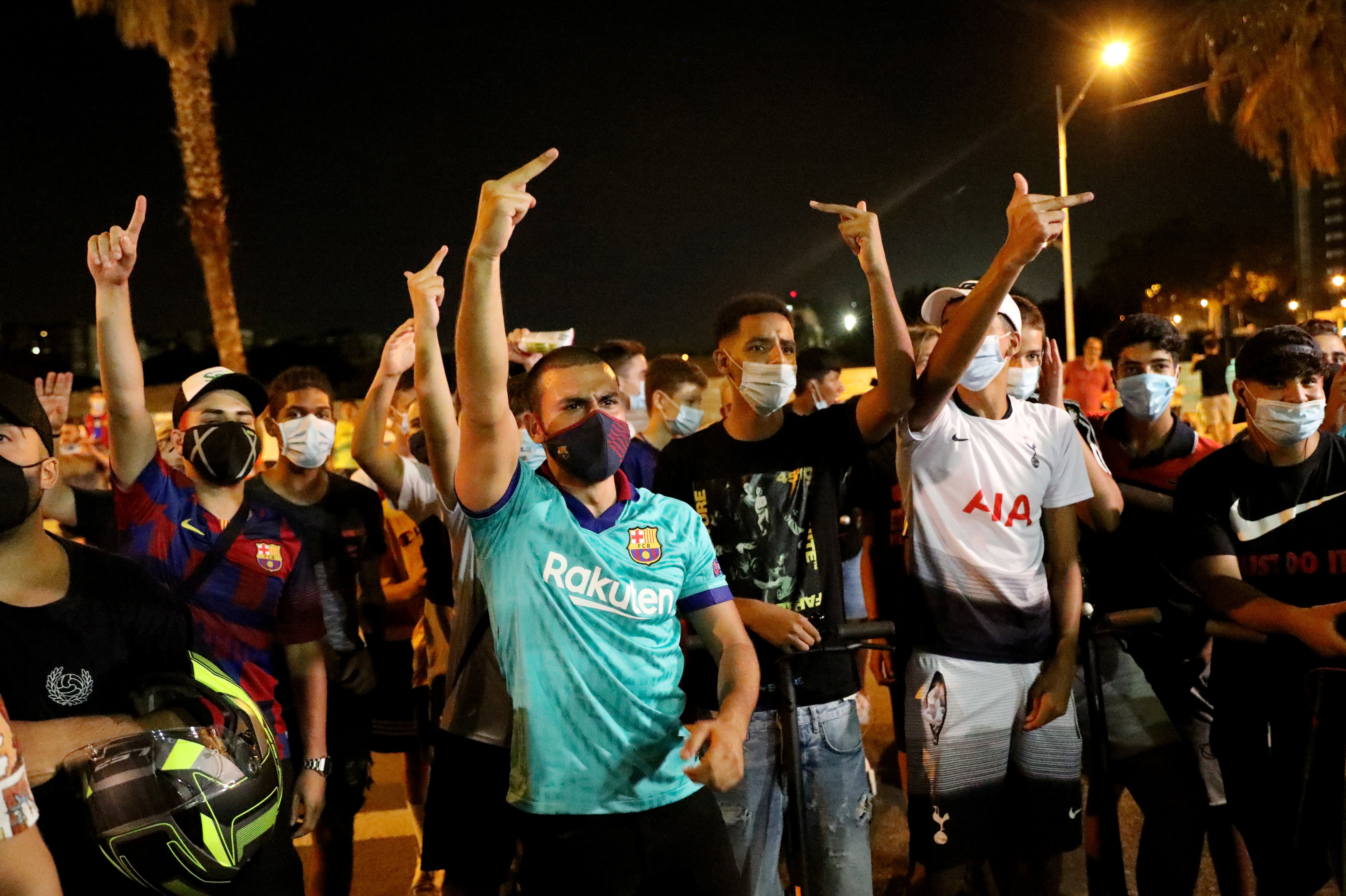 However, the club believes that the clause has in fact expired, with the 33-year-old superstar under contract until the summer of 2021.

Club and player seem set for a legal battle over the clause, with Barcelona believing it expired on June 10 and that a €700m (£629m) buy-out clause is still valid.

Messi and his representatives will argue that an extension should be granted as the coronavirus pandemic delayed and extended the season into July and August.

It is understood the Barcelona board will meet imminently with president Josep Maria Bartomeu’s resignation believed to be the only thing that could see Messi have a change of heart.

Reports in Catalonia suggest Bartomeu is under extreme pressure to quit and is possibly considering an exit – board members Jordi Moix and David Bellver are already believed to have offered their resignation.

Messi was left fuming at the humiliating 8-2 Champions League defeat to Bayern Munich.

He held crunch talks with new manager Ronald Koeman just one day after the Dutchman replaced Quique Setien, informing the new boss of his plans to leave.

The Argentinian was then said to be furious that information of that meeting was leaked to the Spanish and then international press.

He is also unhappy at the treatment of best pal and neighbour Luis Suarez who was told he has no future at the club.

The pair’s families share a close bond and regularly holiday together.

Barcelona legend Carles Puyol made vocal his support of Messi on Tuesday evening.

The treble-winning former captain tweeted: “Respect and admiration, Leo. All my support, friend.”

Just In: Nnamdi Kanu Reveals What Is Happening In Aso Rock And The Kano Connection

Buhari Breaks Silence On Sex For Grades Scandal, Offenders Will Go To Jail