according to the Daily Mail. Havertz, 21, was said to have impressed with his hard work at the club’s Cobham complex, 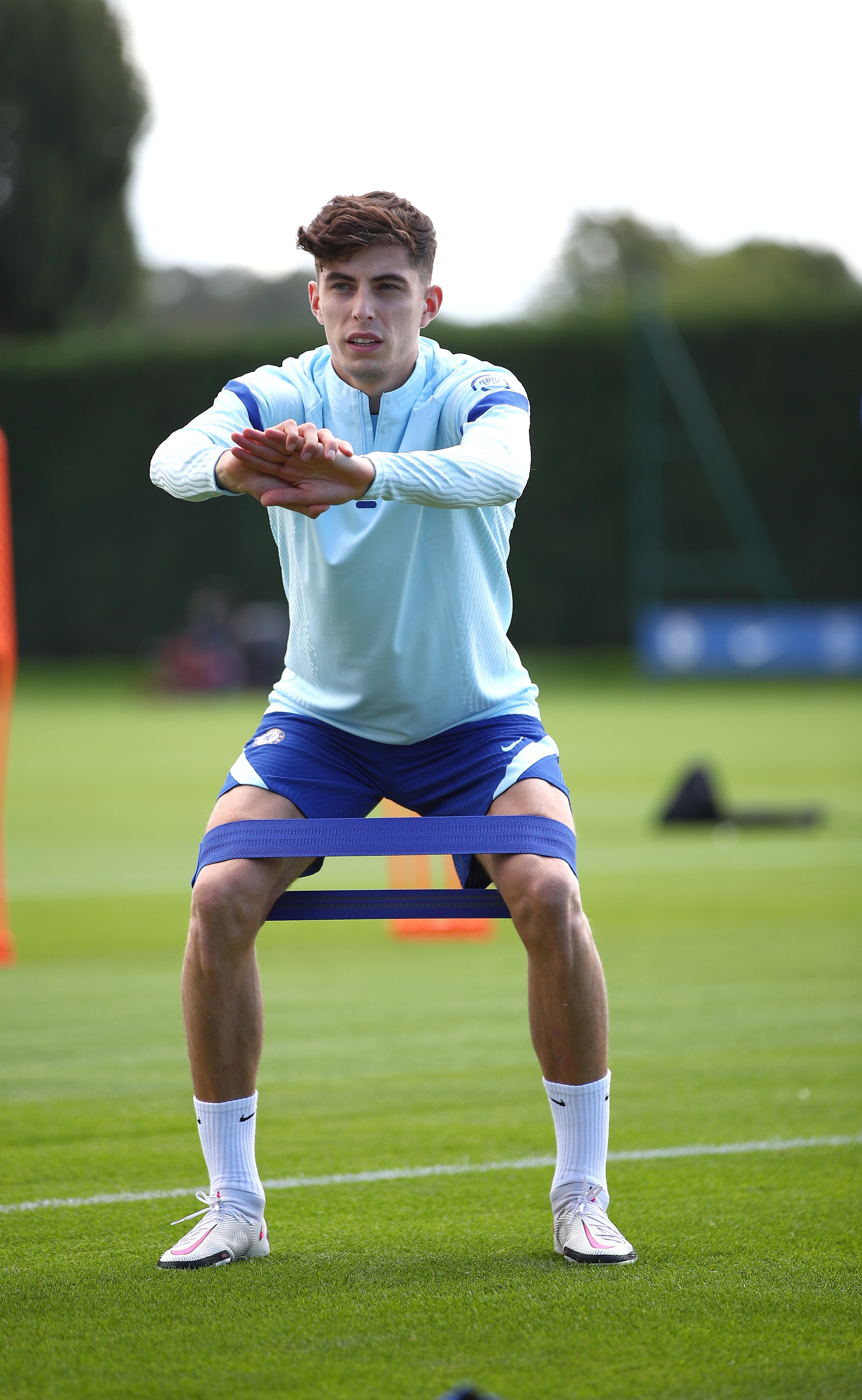 Chelsea’s record-signing managed to hit the net with both feet in the session and should be ready to play in their upcoming clash against Brighton.

Blues’ boss Lampard was seen smiling while watching Havertz train, and his reaction was spotted by fans on Twitter.

One fan tweeted: “Lampard chatting with him with smiles all over his face.”

Havertz began training with the Chelsea squad on Saturday, less than 24 hours after he flew to England to complete his five-year deal.

He joined from Bayern Leverkusen this summer and signed a contract with the Blues said to be worth £310,000-a-week.