Chelsea is set to host Manchester United this Sunday afternoon, as the Blues are looking to close the gap between them and the visitors to just 3 points.

After a huge victory against Atletico Madrid in the Champions League on Tuesday night, can the Blues continue this momentum against a resurgent United side? Perhaps some rotation to the starting XI with the arrival of a busy schedule?

Thomas Tuchel reported in his press conference that all but one of his players are available for selection. Brazilian defender Thiago Silva has been making considerable progress on his fitness, but the match against United still comes too soon. 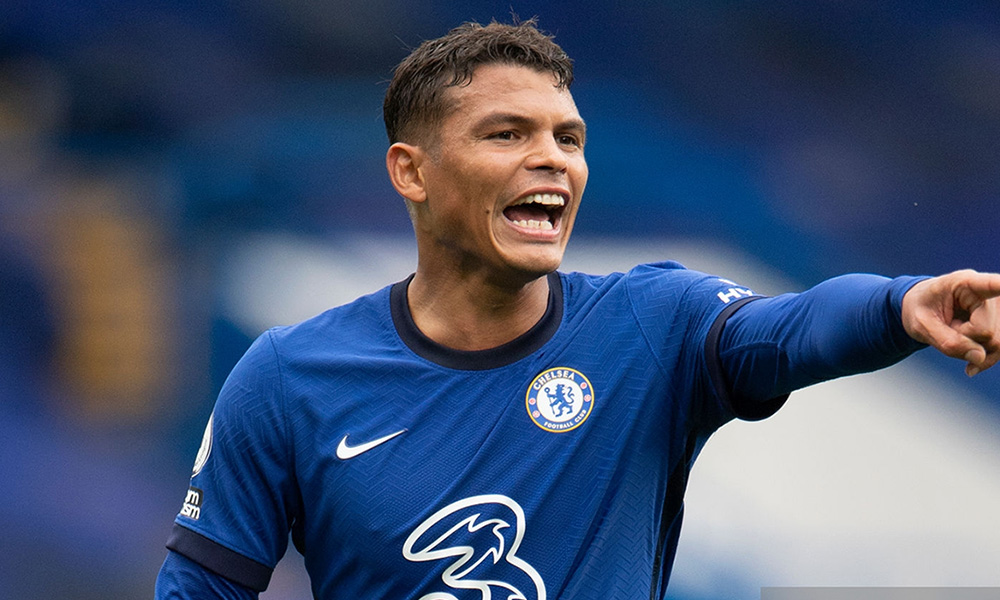 Edouard Mendy starts in goal once more. The Senegalese shot-stopper put in an outstanding performance the last time we faced the Red Devils. He will be hoping for less goal action this time around, but if needed, he will certainly be ready.

In defence, the same back three that featured against Atletico Madrid is likely to make a return this weekend. The trio of Andreas Christensen, Antonio Rudiger, and Cesar Azpilicueta looked very comfortable against a tricky Atletico Madrid team. They were not faced with many peculiar situations, but they still kept their professionalism in a Champions League away knockout stage tie.

Marcos Alonso and Callum Hudson-Odoi will occupy the left and right wing-back positions. The pair seem to be the preferred options in those positions and it’s difficult to see a change in personnel coming now. Hudson Odoi is hands down one of our most creative players and he has made that right wing-back position his own. While Alonso seems to be returning to form.

Jorginho and Mateo Kovacic will be the two holding midfielders. The two players were at the heart of midfield against Atletico Madrid and they looked very comfortable against their Spanish counterparts. Jorginho always holds the risk of producing a defensive mishap, but it appears that Tuchel sees an added benefit in the Italian that some fans don’t.

Playing behind the striker will be Christian Pulisic and Mason Mount. Mount is once again coming off a very solid performance for the Blues. The midfielder’s goals and assist numbers are not eye-catching, but his importance to the team is noticeable. Without Mount, Chelsea looks very lacklustre in the attack. Likewise with Christian Pulisic. Lately, Timo Werner has been occupying that number 10 position behind the striker, but it seems about time that Pulisic returns to the starting XI.

The American is Chelsea’s X-factor, and we look far better with him in the side. This could be the perfect game for him to kickstart his season. Playing up top will be Olivier Giroud. The Frenchman is a deadly finisher. During the buildup to the Atletico Madrid game I mentioned that we would need his clinical instincts in front of the net, and I was proven right. Let’s hope that he continues this form on Sunday.