It was gathered that several houses were set ablaze while many people sustained injuries during the attack which occurred in the early hours of Friday, November 26, 2021

A spokesman for the Miango Youth Development Association, Nuhu Bitrus, confirmed the attack and said search and rescue operations for the victims were still ongoing.

Bitrus said that 10 persons who were shot dead by the gunmen had been evacuated to the mortuary.

“Last night was really another black day for the Rigwe nation as militia attacked Te’egbe village, killed so many people, and injured many others. They also set their houses on fire,” he said.

“Right now, we have just counted the bodies of ten persons who were shot dead by the attackers. They are being taken to the mortuary. We also discovered three persons who sustained gunshot injuries. Our people are still searching for more victims because the damage done to the community is too much. We will let you know when we are done with the search and rescue operation.”

The National Publicity Secretary of the Irigwei Development Association, Malison David confirmed the attack in an interview with PRTV.

“As of now we can’t confirm the exact number of death toll but is between 10 and 9 body counts. houses, as well as properties, were also destroyed,” he said. 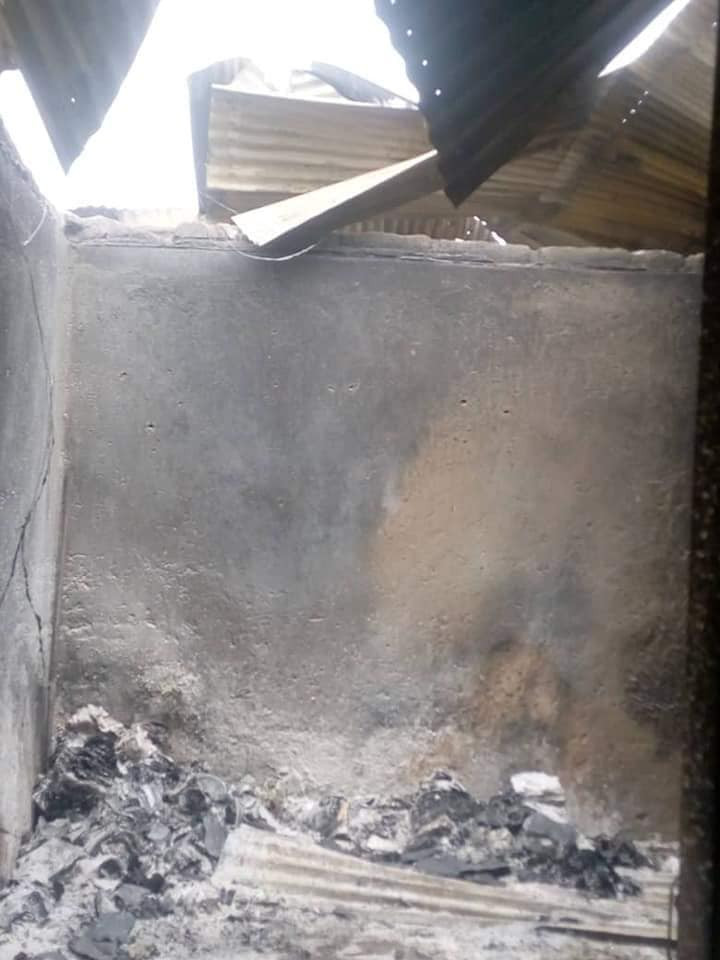 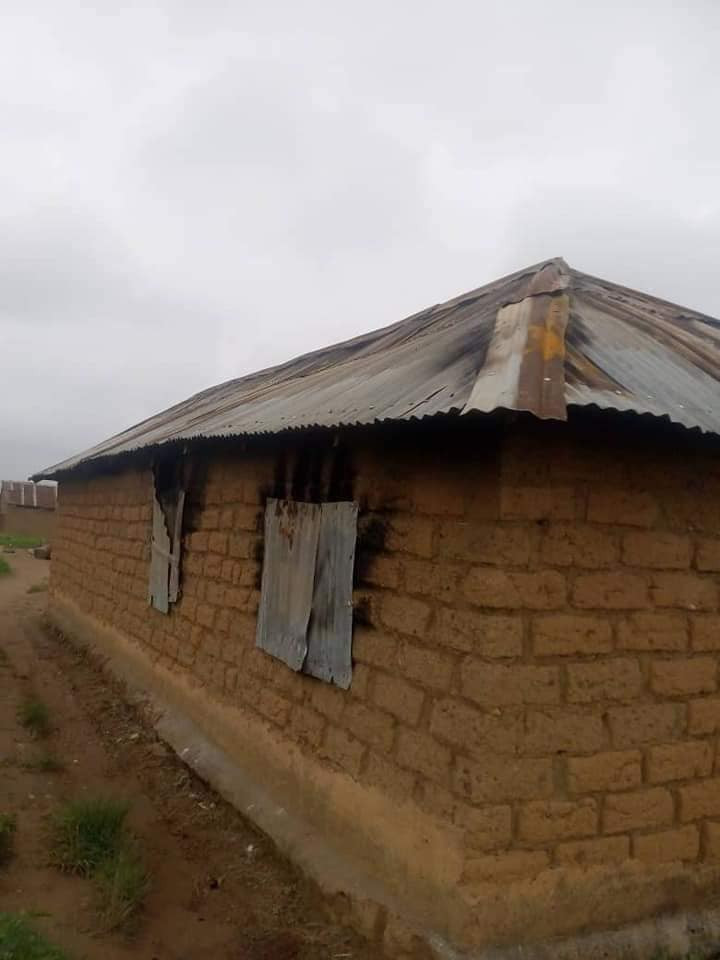 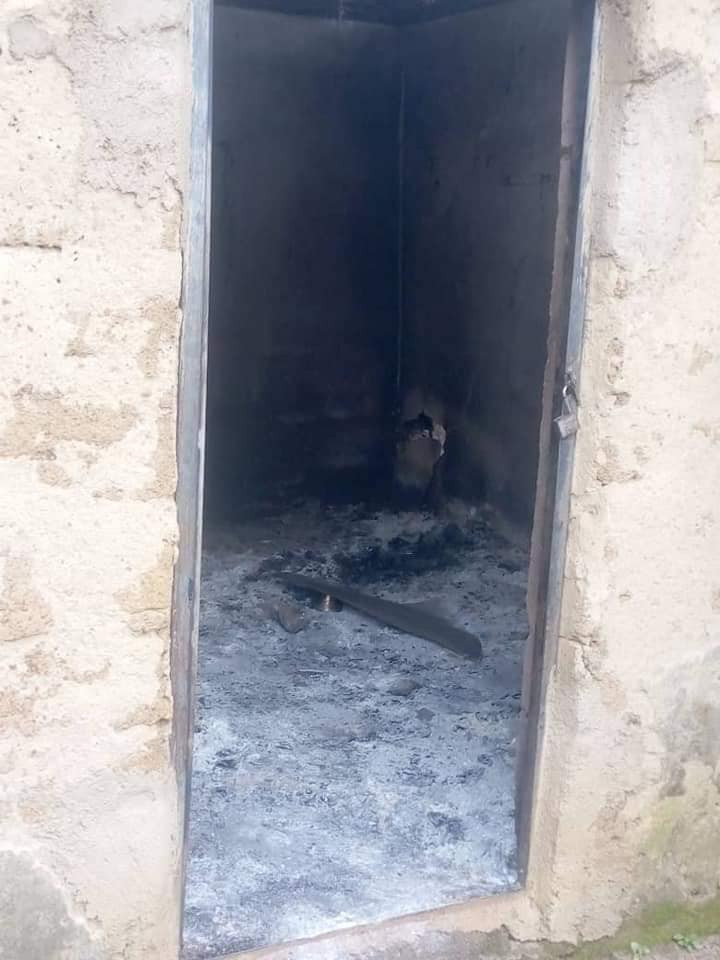 You will recall that sometime in August 2021, residents of the Nche-Tahu community in Bassa Local Council of Plateau State were, thrown into mourning, following gunmen’s attack, which left three persons dead and over 10 houses were set ablaze in the early morning of the attack.

And Newera News also learnt that one person was shot dead in another attack, which occurred in the Gwa Rim community in Riyom Local Council of the state the same day.

The Publicity Secretary of the Miango Youth Development Association, Nuhu Bitrus, who confirmed the Bassa killings, gave the names of the victims as Timothy Yakubu, Audu Dara, and Irimia David.

According to him, two other persons identified as Francis Ayuba and Anah Dick, who sustained gunshot injuries, were rushed to Jos University Teaching Hospital (JUTH).